> Fishing>ARTIFICIAL LURES>Spoons>Tsp brave and the Bold, Corrugated at 5 cm - 12 gr. for Spinning in the Lake.Fc.R131 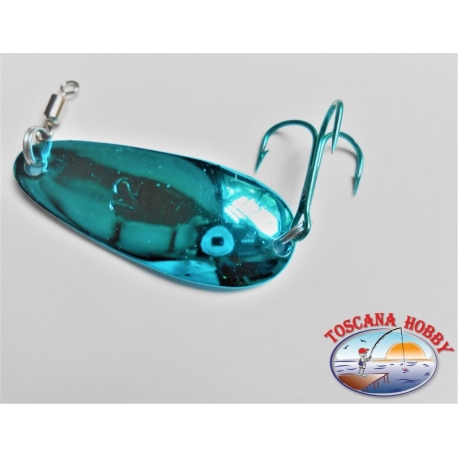 Tsp brave and the Bold, Corrugated at 5 cm - 12 gr. for Spinning in the Lake

Tsp brave and the Bold, Corrugated at 5 cm - 12 gr. for Spinning in the Lake