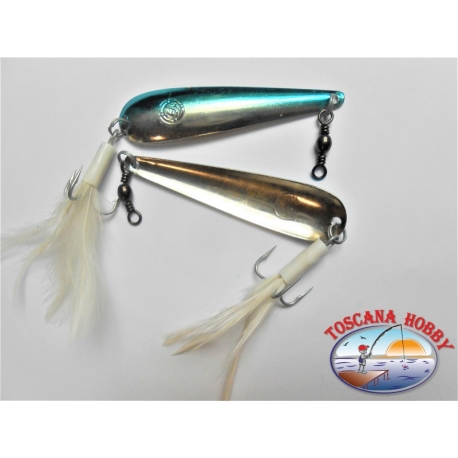 Teaspoon Sardinian Verbano with a Pen by gr.6.FC.R97

Teaspoon Sardinian Verbano With a Pen by gr.6

Teaspoon Sardinian Verbano with a Pen by gr. 6,00

Teaspoon used for trolling in the sea is very captivating to Lecce, Serra and Barracuda