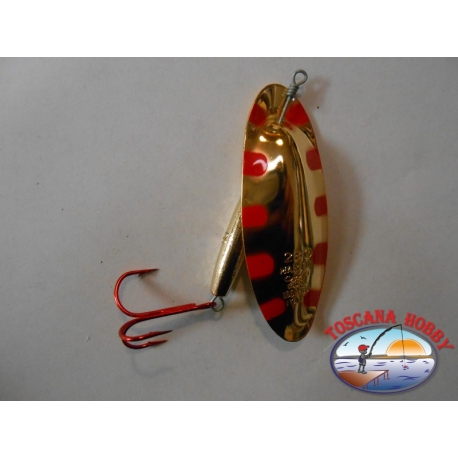 Very good for Spinning for Trout to Perch and Pike

Also suitable for Spinning in the Sea