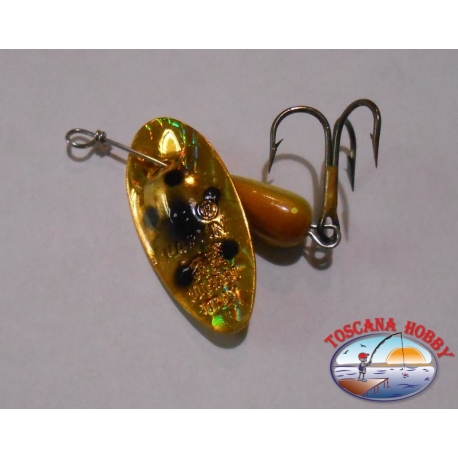 Very good for Spinning for Trout, Chub and Char

For my personal experience the best color made by Panther Martin