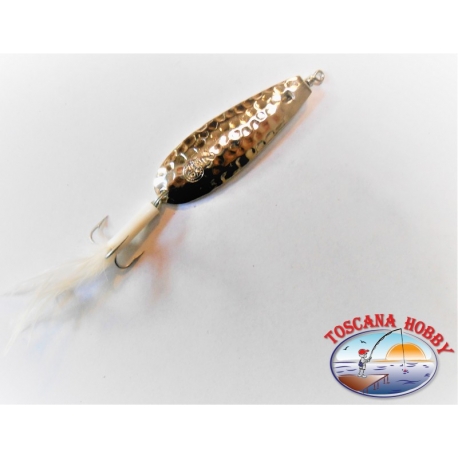 Teaspoon used for Trolling in the Sea is very captivating to Lecce, Serra and Barracuda